Jarred creatures from The Shrine are distributed among us and finding their ways to new homes. Commemorating the world they once lived in.

Each one is unique, just like each one of us is unique, but they belong to different species.
Three types of species are among us:

2. Those Who Suffer for Future

3. The Children of the Future

If you own one of them, know its unique, and one of a kind. Treat it with care, and most important: Never open the jar! 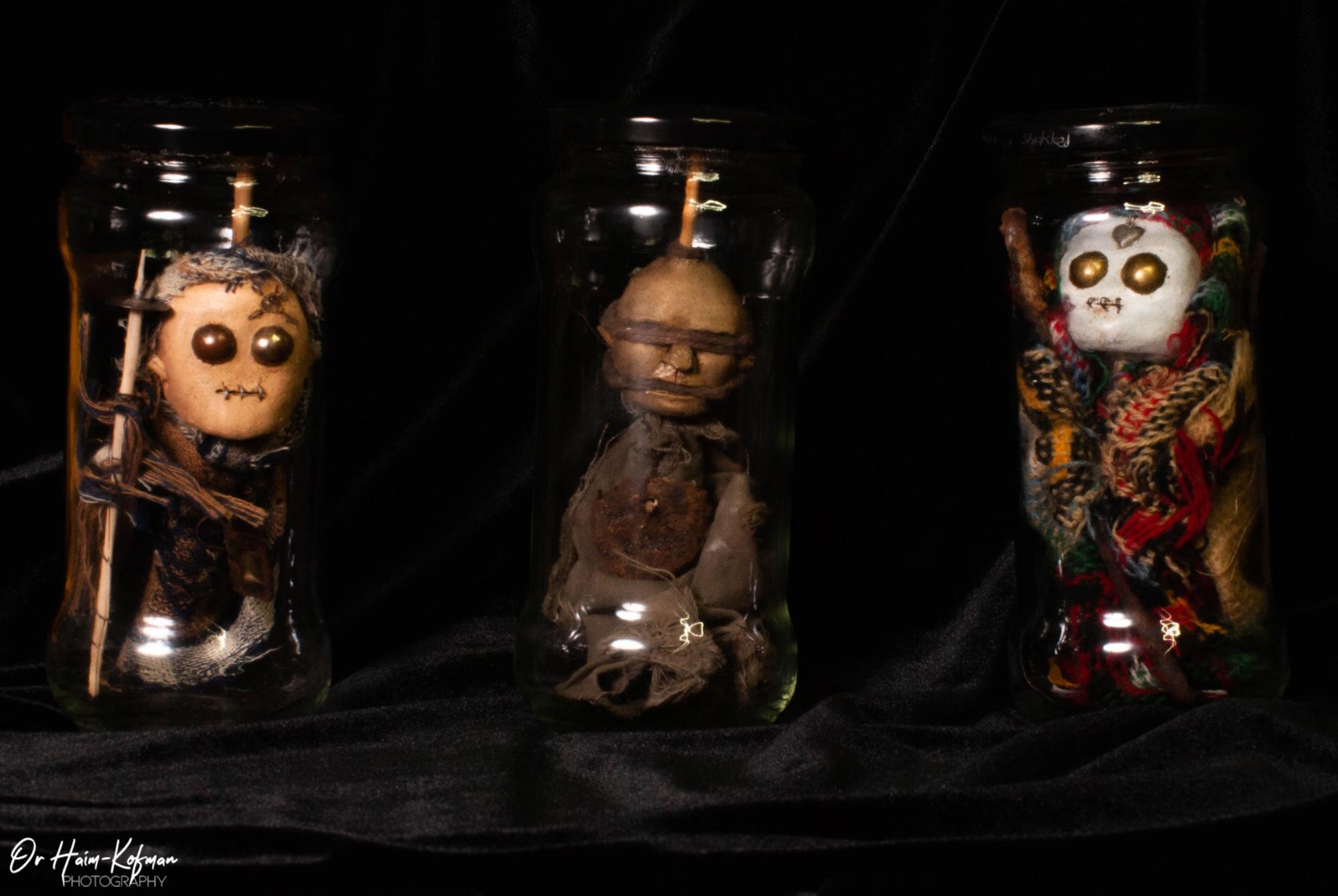 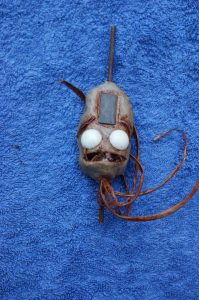 Remember the sea creatures, great and small, of the depths and the shallows. They bring knowledge from the depths to the glistening waters of the surface.
Remember they inspired The Great Witch and the first civilization.
Remember they became participants in The Doc’s experiments, whereby he connected creatures of the sea to his patients using cranial implants and direct brain-to-brain wiring.
These great experiments, allowed the development of direct mind-to-mind communication, which was the first step in the creation of The New World Mind, a vas psychic internet, connecting all life in a communication’s web of pure thought.

Those who suffer for future 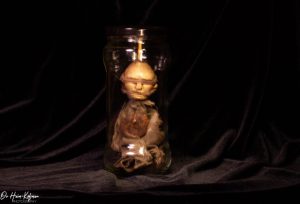 And remember those that suffered for future, the ones who became participants in the great experimentations of The Doc. In his fortress of healing and medical improvement. Without their sacrifice the experiment could not have succeeded. Remember these experiments. While they used archaic technology and ancient cranial implants, they did allow the initial development of direct, albeit primitive, mind-to-mind communication.

Those who suffered for future were chosen as the first to experience it. It was their privilege. Their mouths are gagged, as they were the pioneers, venturing into the juxtaposition between pure silence and complete communication. Though they have been silenced, their voices are still heard in The New World Mind.

The Children of the Future 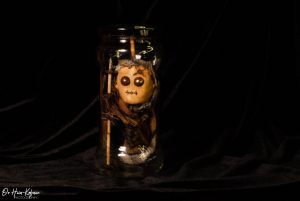 The Children of the Future arose from the experiments of The Doc. They developed, to some extent, from Those Who Suffer for Future and were the first tech enabled population.

They are part of The New World Mind, a vast psychic internet connecting all life in pure mind-to-mind communication.

Order in The New World Mind

Order in The New World Mind

Order in The New World Mind”